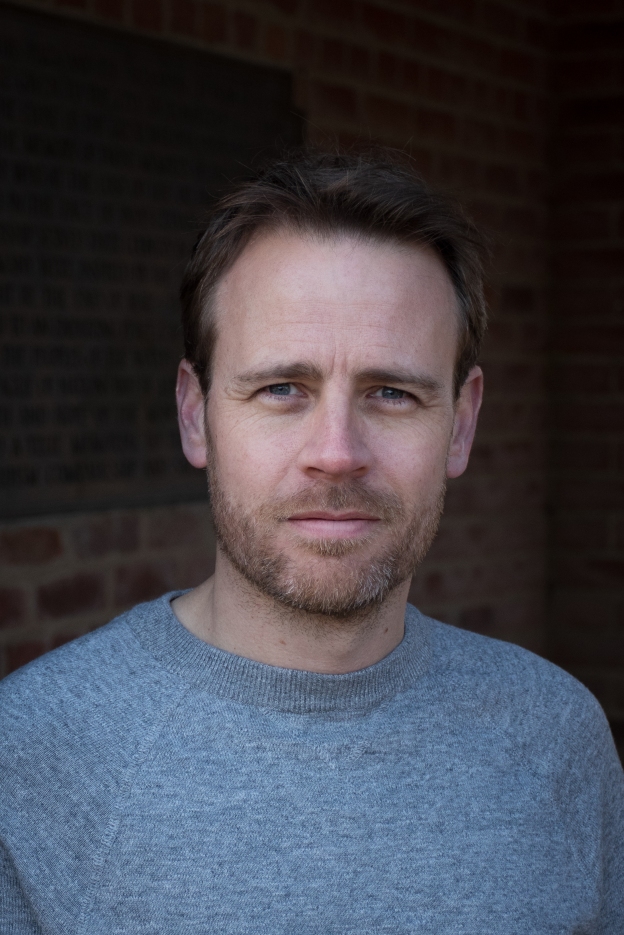 Thank you for visiting the site of Richard Kay – York based Performer, Writer, Choir Leader and Theatre Maker

Further R&D on ‘Mother of the Revolution’ for archipelago theatre

Richard continues his work as Musical Director of HMVC and Deputy MD of YPMVC. This includes some composition and arrangement work, recording of 4-part tracks and occasional choral workshops with school and community groups. He is also directing ‘Christmas Traditions with York Philharmonic Male Voice Choir’.

Performer in R&D process on a new production, ‘Football Freddie’ for Fidget Theatre

Written and performed storytelling shows ‘The Giants of Brimham’ and ‘The Flora, the Fairy, the Leapers and the Lizard’ for NT Brimham Rocks

In May 2021 Richard performed his new composition, For the Love of Singing, commissioned by York Theatre Royal for the “Love Bites” events that reopen the theatre.

Richard appeared in a film of “Eddie and the Gold Tops”, streamed in April 2021, and toured with “Tales from the Great Wood” through the Autumn 2021, both for Badapple Theatre Company

Richard performed in, and produced, a radio play entitled “Togetherness” that he was commissioned to write for Badapple Theatre Company‘s podcast series. This is available to listen to here; Togetherness by Richard Kay It includes a new composition recorded by the Ryedale Voices during lockdown.

This work was made possible thanks to emergency funding from the Arts Council of England and is helping to inform future writing projects.

Richard’s composition entitled “Keep Singing”, has been published by Banks Music Publications and is available for purchase here

Writer and producer of A Journey Through Time and Space for York’s Railways to Greenways project.

Writer of one of the winning radio plays in Script Yorkshire’s 30th anniversary Radio Drama competition, with his short play Mistaken Identity

As resident writer and director at York Maze for 10 years Richard wrote, directed and performed six different Halloween “Phantomimes” as well as creating four Summer shows and writing the scripts for the ever popular Crowmania Ride and Pig Racing attractions.
“If you’ve enjoyed the Maze’s shows before, you won’t be disappointed: it’s a suitably silly story, brought to life by a talented cast, hilarious props and a sparkling script. Expect daft songs, innuendos and audience participation: the kids loved it so much that they kept asking if we could see it again.” – Little Vikings UK

As Associate Director of Badapple Theatre Company Richard has co-directed several shows including Farmer Scrooge’s Christmas Carol, The Thankful Village, The Last Station Keeper, Eddie and the Gold Tops, The Elves and the Carpenter and The Snow Dancer.

“Badapple Theatre triumphs in a tour that takes the magic of theatre to remote venues” **** The Stage, Dec 2015

Writer and performer of first ever Easter show for the Visit York and Little Vikings Easter festival entitled The Hunt for the Magical Chocolatey Chick.

Please visit the relevant pages to find out more about Richard’s work as an Actor, Singer, Writer, Presenter, Corporate Roleplayer and Drama Facilitator.